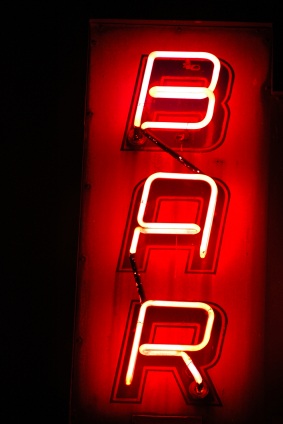 The Ventura Police Department’s Traffic Unit will conduct a DUI checkpoint Friday, January 13, 2012. According to a news report in the Ventura Edhat, the sobriety and driver’s license checkpoint will be held between 8 p.m. and 3 a.m. at an undisclosed location within city limits. Officers will be contacting drivers who pass through the checkpoint for signs of alcohol or drug impairment. Police will also examine drivers’ licenses for validity. Officials say that those caught driving impaired are looking at several serious consequences, including: jail time, license suspension, insurance rate hikes, fines, court fees, mandatory alcohol programs, and other costs that can go higher than $10,000.

According to the Ventura Police Department, three people have died and 82 have suffered injuries as a result of alcohol-related crashes in the city. The U.S. National Highway Traffic Safety Administration (NHTSA), which funds these sobriety checkpoints through the California Office of Traffic Safety, maintains that DUI checkpoints have provided the most effective documented results of any of the DUI enforcement strategies. They also help deter drunk driving and enhance public safety, officials say.

While checkpoints may deter DUI to some degree, what is not commonly known is the number of ways in which they can violate the rights of drivers. The officers who man these checkpoints are often not educated properly on how to make stops or whom to stop. Officers generally look for signs of intoxication or reckless or erratic driving. It is important for drivers to remember that they cannot be stopped simply for not wanting to go through a checkpoint or turning around. Law enforcement agencies are also required to clearly announce the date, time, and location of these checkpoints.

If you or a loved one has been arrested at a DUI checkpoint, the experienced Ventura County DUI defense lawyers at Takakjian & Sitkoff can help protect your rights. Please contact us today at (866) 430-8383 for a free and comprehensive consultation.