A top civilian official with the Los Angeles County Sheriff’s Department has been arrested for driving under the influence after she was found inside her county-issued car passed out with her head on the steering wheel. According to a KTLA news report, California Highway Patrol officers found the female official stopped in the middle of the Foothill Freeway after receiving many 9-1-1 calls.

Officials say the woman was intoxicated with her foot on the brake pedal and her car in drive. A test two hours after her arrest showed a blood alcohol concentration (BAC) of 0.20 percent, which is more than two times the legal limit. The woman apparently had one prior DUI conviction in 2009. She has been placed on administrative leave following the recent drunk driving arrest. 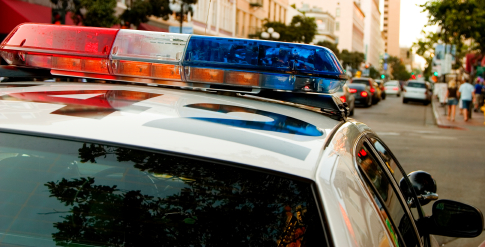 If you have been arrested for driving under the influence, the experienced Southern California DUI defense lawyers at Sitkoff & Hanrahan can help you better understand your options and fight the charges. Please contact us today at (866) 430-8383 to discuss your case at absolutely no cost.