Los Angeles County law enforcement officials have announced a massive campaign to crack down on drunk driving. According to a news report in The Pasadena Star News, the “Avoid the 100 Task Force” campaign will be in effect for 17 days starting now through the Labor Day weekend. The increased law enforcement will include extra patrols and checkpoints, and the DUI crackdown will cover all of Los Angeles County. For example, in the San Gabriel Valley area, checkpoints will be set up in Pasadena, San Gabriel, South Pasadena, Norwalk, West Covina, and numerous other locations. 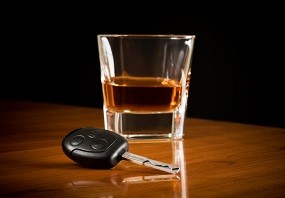 Individuals with prior DUI convictions should be especially careful during the “Avoid the 100 Task Force” campaign. A second DUI offense in California carries a jail sentence of up to one-year, a $1,000 fine, a license suspension of one year, and three to five years of probation. These types of penalties are likely to increase with every additional offense.

The experienced Pasadena DUI defense lawyers at Sitkoff & Hanrahan have a successful track record fighting drunk driving charges stemming from sobriety checkpoints and saturation patrols. Please contact us at (866) 430-8383 for a no-cost consultation before discussing the specifics of your case with the authorities.